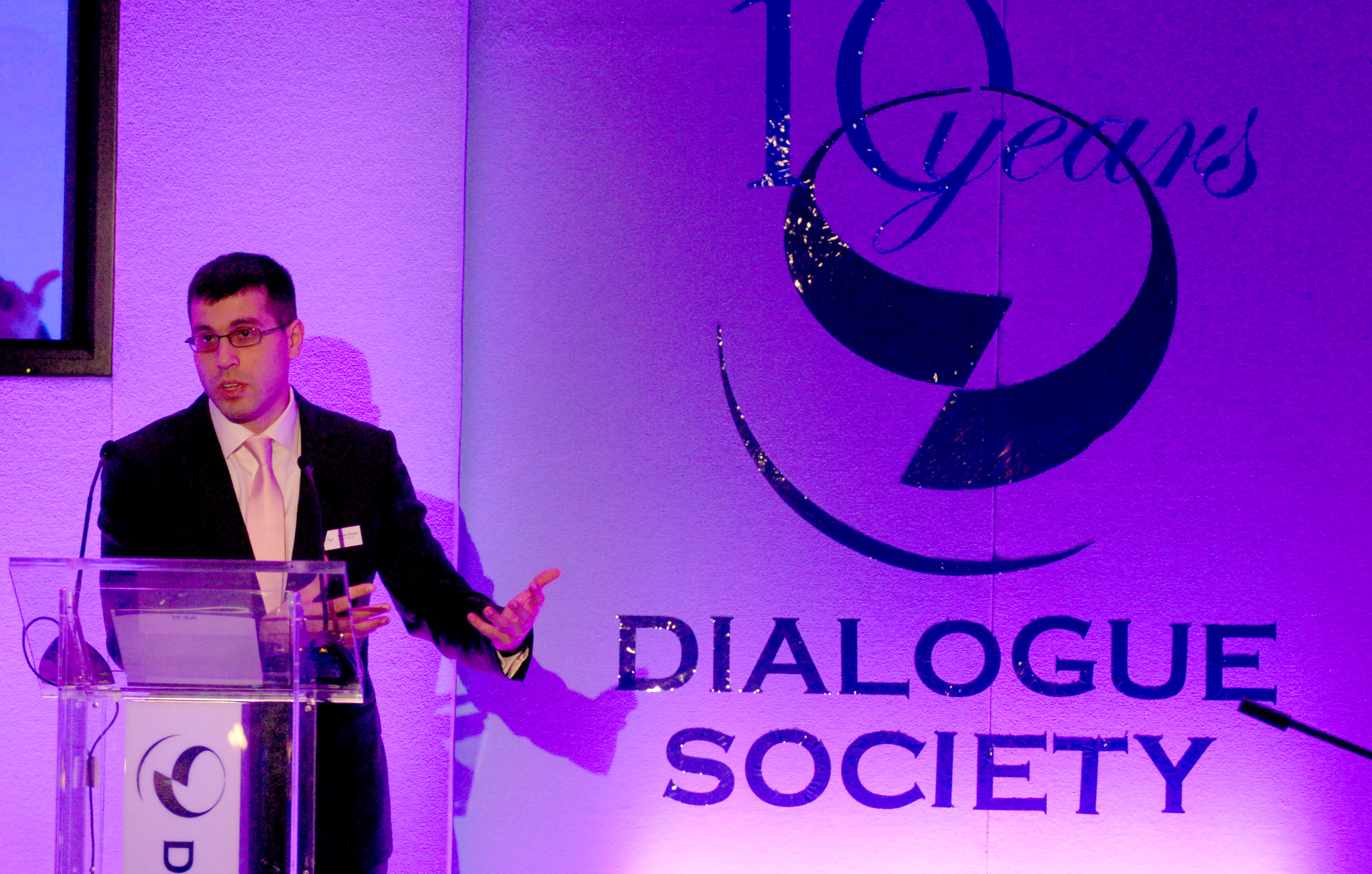 How you can support me against Turkey’s extradition demand?

The Turkish government wants to silence me through extradition to Turkey. I am a British citizen, born and brought up in Britain, and have lived here my whole life. I am the father of four wonderful boys, a non-practising Barrister pursuing a PhD on Human Rights at the University of Sussex, and the Chairperson of a UK-registered charity, the Dialogue Society. I have spent almost my entire adult life volunteering and working for the third-sector.

I have posted comments on social media (Twitter, YouTube and Blogsite), given evidence to the British parliament and spoken to the British press about Turkey’s human rights and rule of law violations. I now stand charged with terror offences in Turkey – on the grounds of [1] membership and [2] propaganda of an “armed terrorist organisation”. These are the same charges on which Turkey has jailed tens of thousands of people in Turkey including academics, scholars, writers and journalists. A Turkish court ruled for an extradition request to be sent to Britain on the grounds that I continue to post critical comments about Turkey’s rule of law. The extradition request charges me with “membership” of an armed terrorist organisation citing my tweets and my trusteeship of the Dialogue Society as evidence of my “crime”. Now that the Home Office has certified this request against me, I am obliged to defend myself in court. If Turkey can go after me on such grounds, it can go after anyone in Britain. This must stop. The principle at stake is freedom of speech. Please help me to fight this case.

Here are some ideas as to how you can help me fight this case, for all of us:

I need to raise £15,000 to mount a successful defence in the first instance. While ‘the money’ matters, what matters more is showing a united and principled front against the Turkish government’s spurious extradition request. By supporting my campaign, with however small a donation you can spare, we help draw a line in the sand. Please do not forget to add a small comment if you can as this becomes public for all people to see.

In order to draw support from a diverse background of people, it’s important to bring this campaign and its underlying story to the attention of a wide audience. To do so, please consider sharing my social media posts on Twitter via your social media accounts including but not restricted to Twitter. You could, for example, do the following:

#Turkey wants to punish me into silence through extradition. I’m a British citizen who has criticized Turkey before the British parliament & press. I need to raise money to fight this extradition in court. Please consider supporting me: https://t.co/F4uunPa9BA

You can bring my plight to the attention of your local and national stakeholders to draw attention to the broader issue surrounding the Extradition Act 2003 and the fact that it does not allow British officials the right to screen the merits of an extradition request to ensure that it surpasses a minimal threshold. Every other European and North American jurisdiction does. In the absence of that, cases such as these that are wholly spurious and without any substance whatsoever get passed over to our already over-stretched judicial system. This is a massive injustice on the requested person and his or her family as well as a wholly avoidable cost to our under-funded Crown Prosecution Service and court system. While trusting in the English judiciary, cases without merit should not be thrown over to our courts. Otherwise, we allow foreign governments to weaponize the extradition process (not necessarily the outcome) to punish citizens and residents of this country.

4. Write a letter to your local MP and MEP

Even better, why not also pen a quick letter to your local MP and MEP to raise this issue. You can use my case as a symptom of the wider problem, along the lines elaborated above.

5. Help raise the issue with human rights and freedom of speech organisations

Email or contact your local and national human rights and freedom of speech organisations and ask them to take an interest in the case. I am and will be doing this but need your help to raise the issue. Naturally, and understandably, these organisations are overwhelmed with numerous demands on their time and limited resources. This could be the good time, therefore, to also help these organisations by joining them and/or supporting them financially.

6. Blog about the case and related issues

Why not consider writing a blog about the case? There are various angles from which you could try to discuss the issue. For example, the long-arm of Turkey; the perils of the Extradition Act 2003; the irony of Britain voting to “take back control” (sovereignty) via Brexit on the one hand and allowing foreign governments to pursue British citizens on the back of English (note the difference between British and English; this is owing to the jurisdictional difference between England and Wales, Scotland and Northern Ireland, that is the United Kingdom) laws on the other, etc.

7. Bog about your experiences

Better still, why not blog about your own experience. How have you been affected by all this? How have you been made to suffer in Turkey or abroad? How have you been persecuted? Remaining silent or speaking up is a very difficult decision and process in itself. The decision to speak up should not be taken lightly. Perhaps the first step is to speak to another person, ideally someone who is professionally trained in this respect. I can only say to those who might consider speaking up lest for the pressure they face that there are different ways and mediums to do so. You can, if you wanted to, speak up without giving your name. You can speak up via a trusted proxy. You can speak up by recording your experiences for a later date.

8. Let me know any other ideas you might have

I promise to consider them and if appropriate, to share them here on an updated version of this page.